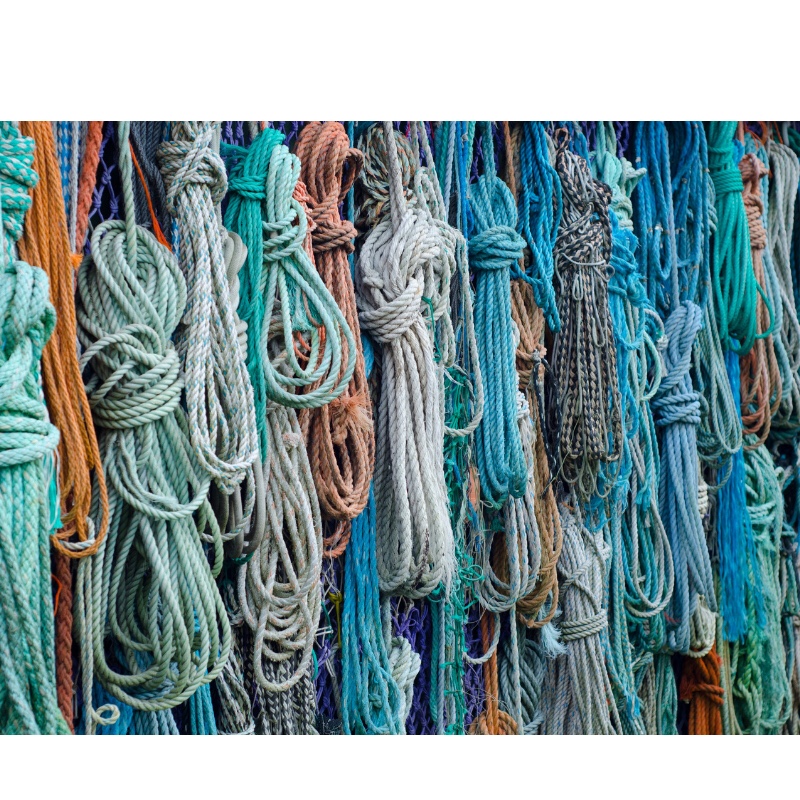 I am wrung out. All I had to do today was take my Dad to the theatre. There were three of us, so it was hardly a chore. He kept nodding off during the performance and to be honest, I wasn’t far behind.

It was a great show. And loud too. We were so close to the stage, I could practically see the actors’ pores yet I was yearning for my bed.

My cold has come back. How can that happen? I have a sore throat and a runny nose. I’m reading Louise Hay’s You Can Heal Your Life and she says that colds are a sign of ‘Too much going on’ which sounds about right. Apparently, I am to say ‘I allow my mind to relax and be at peace. Clarity and harmony are within me and around me. All is well.’

I’ve said it out loud too. Just as well I am in the house alone – for once, hurrah!

Dad looked elderly today. He is 86, but this is the first time he has looked properly old. He’s not sleeping and doesn’t feel himself. It’s strange to think that cancer is rampaging through his body as I type. His parents had it at exactly the same age, so I am guessing it’s a genetic thing.

Louise Hay however, thinks that cancer is a dis-ease caused by longstanding resentment. I think there is something in that. I don’t know much about Dad’s childhood apart from the fact that his father’s family were deeply religious and he had an older brother who died before he was born.

I’d certainly describe him as ‘uptight’. He’s not one to express his feelings that’s for sure and I can see the same tendency in me, although that is something I am working on. It’s too late for Dad to try and ‘heal’ himself. He doesn’t believe in quackery and besides, it feels as if his life is reaching a natural conclusion.

I watched a thing on Netflix about God with Morgan Freeman last thing before I went to sleep. There was this Buddhist guy who is so good at meditating, he can sit in one of those ice bars in nothing but a T shirt and look as if he is sunning himself in the Bahamas.

He says he reaches a Buddha state that is in all of us. His theory certainly resonates with Louise Hay’s writings. And me. I have a strong sense that the answers and the power are within me, but at the moment, my thoughts and feelings are like a big ball of string that is in a gazillion knots. The bundle is loosening by the day, but there is a lot of unravelling to do.

My mind is at peace.